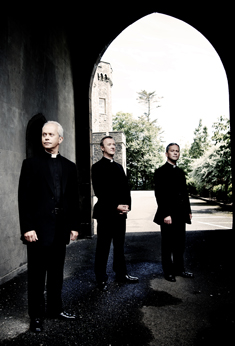 The Priests, the classical music group from Ireland, were overnight success that was almost 40 years in the making. The Very Reverend Eugene O’Hagan, Martin O’Hagan and David Delargy were catapulted to fame in 2008 when their debut album was released and was the subject of TV documentaries in the UK and USA. It became the fastest-selling UK debut for a classical act and sold more than one million copies in Ireland alone and that record still stands. The Priests view their music as a force for good. It has a unifying quality that brings together people of all faiths.