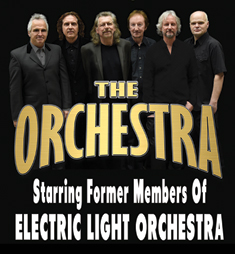 Sponsored by: 99.9 The Hawk, Follett LLC, & The Morning Call