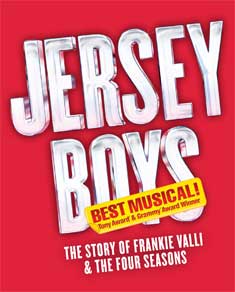 The Story of Frankie Valli & The Four Seasons
jerseyboysinfo.com