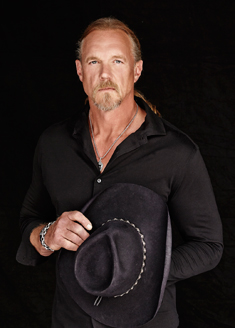 Trace Adkins’ trademark baritone has powered countless hits to the top of the charts and sold over 10 million albums, cumulatively. His hit list includes “You’re Gonna Miss This,” “Ladies Love Country Boys,” “Songs About Me,” “Every Light In The House,” “Hillbilly Bone (Blake Shelton & Trace Adkins),” and “Just Fishin’,” to name a few. The Grammy-nominated member of the Grand Ole Opry is a TV personality, actor, author, spokesman for the Wounded Warrior Program and the American Red Cross, for whom he raised over $1.5 million dollars as winner of NBC’s All-Star Celebrity Apprentice. In recent years, Adkins has performed 10 USO Tours. He also developed and hosted GAC’s “Great American Heroes” honoring every-day heroes.

VIP Packages – Add a VIP Meet & Greet Package to your ticket at future-beat.com

The approximate run time is 1.5 hours.