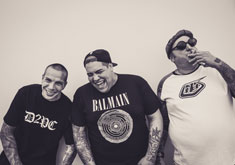 Sublime with Rome, featuring original member Eric Wilson along with Rome Ramirez and Carlos Verdugo, returns at last with new music and a new tour. As of 2009, the band has sold over 17 million albums worldwide, including about 10 million in the U.S. alone, and had a #1 Billboard hit single with “What I Got.” 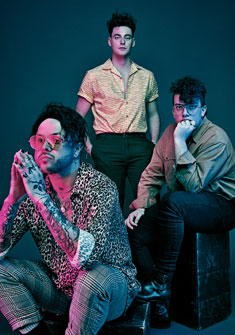 Lovelytheband is an American indie pop band that formed in 2016 in Los Angeles. The band is comprised of vocalist Mitchy Collins, guitarist Jordan Greenwald, and drummer Sam Price. The band is most known for their single “Broken” which has charted on several US Billboard charts.