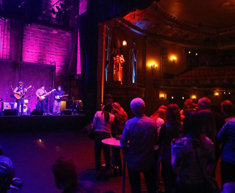 WHERE THE BANDS AND THE FANS SHARE THE STAGE 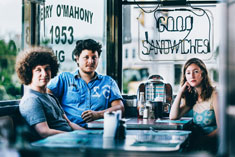 Honeysuckle FaceBook
Honeysuckle is a progressive folk act that blends older influences and traditional instrumentation with modern effects and inspiration. Comprised of Holly McGarry, Benjamin Burns, and Chris Bloniarz, the trio can frequently be found performing in the Boston area. 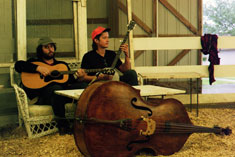 Jackson Pines FaceBook
An Indie Folk duo from Jackson, NJ playing a blend of original heart-felt and angst ridden songs with bluegrass and mountain music undertones. Commonly joined by friends on stage, the group is comprised of Joe Makoviecki and James Black. 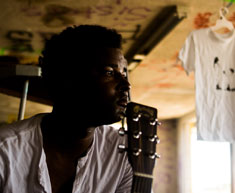 Next ArticleHOLIDAY PAINTING PARTY
Previous ArticleSTAGE ON STAGE: A NIGHT OF INDIE/JAM ROCK