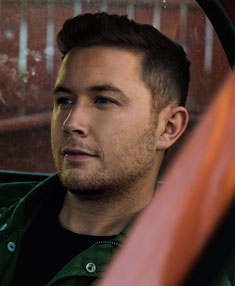 After winning Season Ten of American Idol in 2011, McCreery made history when he became the youngest male artist of any genre, and the first country music artist ever to have his debut album enter at No. 1 on the Billboard Top 200 chart. Clear as Day was certified Platinum for sales of one million units in just 13 weeks and became the best-selling solo album released by a country artist in 2011. In 2015, when he wrote the hit “Five More Minutes,” ranked No. 2 on the iTunes country singles chart and debuted at No. 6 on the Billboard Country Digital Sales Chart.