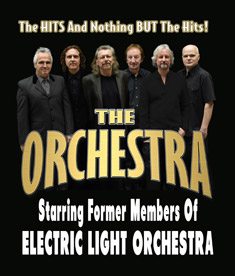 The approximate run time is 1 hour 50 minutes with intermission.

ShowTimes
Fri, February 9, 2018 at 7:30 PM
$45/$40
Next ArticleDANCING WITH THE LEHIGH VALLEY STARS
Previous ArticleWIZARDS OF WINTER