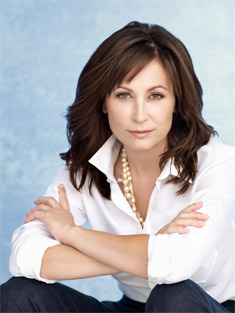 Showcasing one of the greatest voices of our time, Linda Eder’s diverse repertoire spans Broadway, Standards, Pop, Country, and Jazz. Eder has performed in concert halls across the country including Carnegie Hall, Radio City Musical Hall and our very own State Theatre on numerous occasions. With an immense and diverse musical history, from her start on Broadway as Lucy in Jekyll and Hyde through the release of 15 successful solo albums, Linda delivers a moving and powerful vocal performance.