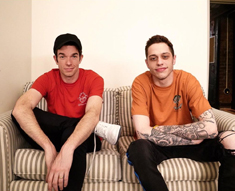 Due to unforeseen circumstances, the show scheduled for Sunday, March 31 is postponed to Friday, April 26th.

A note from John Mulaney – “Unfortunately I need to cancel our show in Easton due to a loss in my family. I’m looking forward to the rescheduled date on 4/26”

All February 23 and March 31 tickets and seat locations will be honored on the new date. If you have given these tickets as a gift, please notify the recipient.

John Mulaney got his big break as a writer on Saturday Night Live for six seasons from 2008-12. He has three stand-up comedy specials available on Netflix: New in Town, The Comeback Kid, and his most recent, Kid Gorgeous at Radio City (Emmy® for Outstanding Writing for a Variety Special for Kid Gorgeous).

A current cast member on Saturday Night Live, Pete Davidson has also appeared on the MTV shows Wild ‘n Out and Guy Code; Jimmy Kimmel Live; and guest-starred in Brooklyn Nine-Nine. Davidson shot his first one-hour stand up special for Comedy Central in 2016 and was named one of Forbes’ 2016 “30 Under 30.” 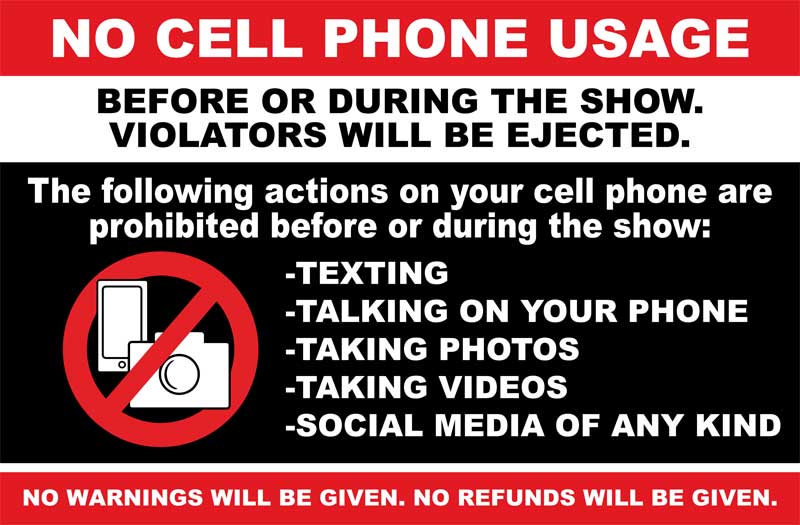 This is an Outside Promoter event. State Theatre member benefits do not apply. There is an 8 ticket limit per patron.