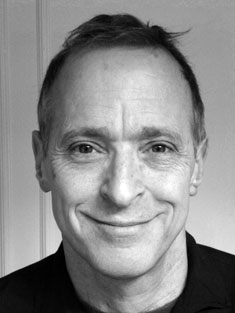 With sardonic wit and incisive social critiques, David Sedaris has become one of America’s pre-eminent humor writers. The great skill with which he slices through cultural euphemisms and political correctness proves that Sedaris is a master of satire and one of the most observant writers addressing the human condition today. David Sedaris is the author of Barrel Fever and Holidays on Ice, as well as collections of personal essays, Naked, Me Talk Pretty One Day, Dress Your Family in Corduroy and Denim, When You Are Engulfed in Flames, and his most recent book, Let’s Explore Diabetes with Owls, each of which became an immediate bestseller. He has been nominated for three Grammy Awards for Best Spoken Word and Best Comedy Album. 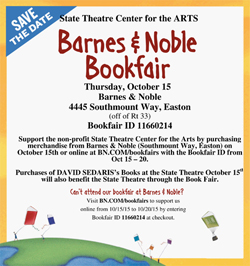 The approximate run time is 90 minutes.