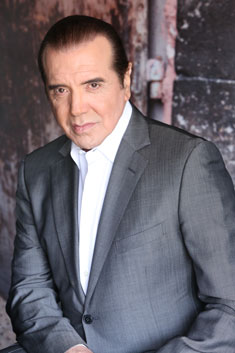 Academy Award® nominated actor Chazz Palminteri returns to the stage in an unforgettable performance after a successful run on Broadway, where it was praised by the critics and adored by the public. In A Bronx Tale, the celebrated play on which he based the legendary movie, Palminteri vividly depicts a young boy’s rough childhood in the 1960s-era Bronx and the unforgettable people he encountered. A classic coming-of-age story reaching ones true potential and trusting one’s heart, A Bronx Tale is directed by four-time Tony Award® winner Jerry Zaks.