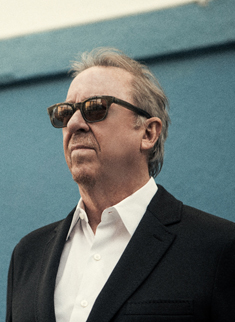 Out Of The Blues Tour

Singer, songwriter, and Grammy Award®-winner Boz Scaggs returns to the stage at historic State Theatre! Scaggs began his career as a vocalist and guitarist of the Steve Miller Band in the late 60s before the success of his 1976 solo album, Silk Degrees, which produced hit singles such as “Lowdown,” “Lido Shuffle,” and “We’re All Alone.” He blurs the lines between genres, often mixing rock, soul, country, blues, and jazz to create a truly unique sound. His two most recent albums A Fool to Care and Out of the Blues each rose to number one on the Billboard Blues Album chart.

Limit 8 tickets per patron. The approximate run time is 90 minutes.