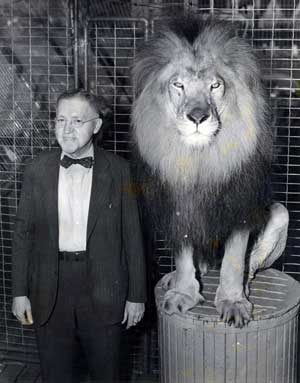 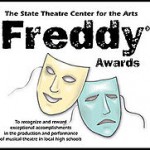 The State Theatre is listed on the National Register of Historic Places.
Read about the State Theatre’s 90 Years of History by Ken Klabunde
that appeared in 2017 Easton Irregular, Heritage Edition.