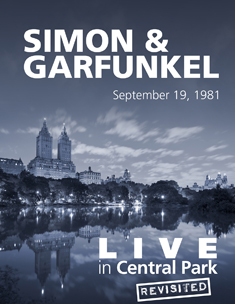 A celebration of historical, iconic concert events from New York’s Central Park, re-created using bona fide set-lists. These are not impressions or impersonation, but a re-visit with the music that made these nights magical. Lee Lesack’s graceful Lyric baritone vocals and sophisticated, yet endearing persona have made him a shining star on the international concert scene. Billboard Magazine calls his singing “vocal romanticism of a high order”. Johnny Rogers is an internationally celebrated singer-songwriter, pianist, Broadway veteran, and recording artist who is described by Stephen Holden, from The New York Times, as an entertainer “who has show business in his bones.”